introducing the League of Illustrious Interns

There is a rumor going around the publishing world. Whispers have been whispered behind the photocopying machine. Knowing glances have been exchanged on the subway. Coded messages have been slipped in between the pages of ARCs.

Everybody's asking "Is it true? Could it be? Is there really a SECRET SOCIETY OF INTERNS being formed at this very moment?"

The answer is yes. But before INTERN says anything more, a brief Historical Note.

In 1876, appalled by the working conditions of the unpaid interns at her husband’s publishing house, Mrs. Augusta Schuster formed the Society for the Advancement of Intern Welfare (SAIF). 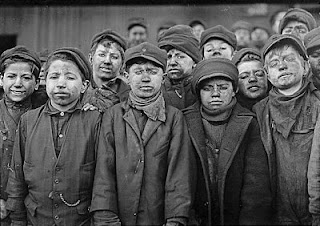 Fig. 1: Publishing interns in 1876 suffered from malnutrition, melancholy, and mange.

With the help of several other distinguished ladies in her social circle, Mrs. Schuster championed for the rights up unpaid interns. Thanks to their efforts, publishing interns in New York and London enjoyed a Golden Age that lasted from 1878 until 1929. During this Golden Age, interns saw their working hours shortened from sixteen hours to twelve, their rents subsidized by generous stipends, and their daily ration of hard cider increased from a pint to a gallon. 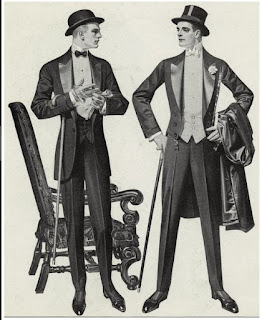 With the great stock market crash of 1929 came the end of the interns’ fortunes. Mrs. Schuster and several other ladies of the Society saw their husbands bankrupted by the crash. A great many publishing interns suddenly found themselves homeless and penniless—a condition which persists to this day. 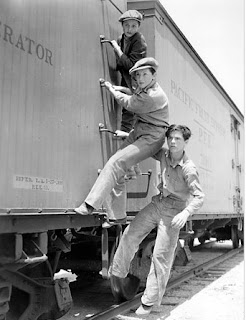 In 2011, however, a new day is dawning for interns. INTERN is pleased to announce the resurrection of the Society for the Advancement of Intern Welfare, hence renamed the League of Illustrious Interns.

The League of Illustrious Interns is a coalition of current and former Publishing Interns of every stripe—literary agency urchins, editorial brats, marketing rapscallions, and those who have gone on from their internships to become Editors, Agents, and Authors themselves.

While the League will have a strong focus on Mutual Aid and Secretive Endeavours, it will also serve as a Charitable Association to advance knowledge of the Publishing Arts. League members will drop by this blog occasionally to answer questions and weigh in on Publishing Issues. Members of the public are hereby invited to submit Publishing Questions for the League’s esteemed consideration.

Over the next few weeks, certain esteemed members of the League will be profiled on this blog. Although many choose to operate under the cloak of anonymity, all are Real Live Publishing Interns (or in some cases, former interns who continue to be involved in the industry). If you yourself are a Real Live Publishing Intern and wish to join the League, please contact INTERN at internspills [at] gmail [dot] com. 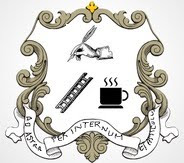 Fig. 4: Crest of the League of Illustrious Interns

*As you can tell from preponderance of males in the archival photographs, female interns and interns of color were unheard of until the 1940's. INTERN is pleased to report that the League of Illustrious Interns boasts a more varied mix of humans than the old Society.
Posted by THE INTERN on April 06, 2011